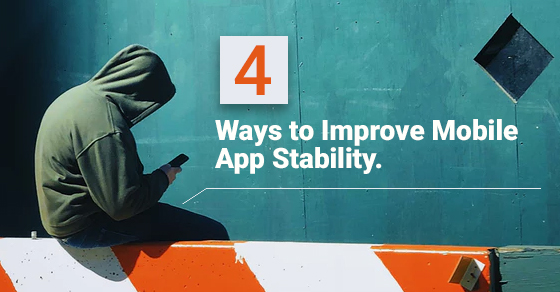 With thousands of new apps being published, one of the biggest predictors of mobile app success is the app stability. And it’s becoming more and more critical to focus on developing a stable and clutter-free mobile app with ever-evolving technologies. Only a stable app elevates your customer’s perception about your brand along with strengthening the relationship they have with you.

Familiarizing with the most known and common causes of mobile app instability can make your app more stable. And the cold hard truth is your app’s quality and performance impact the bottom line. It’s what will make users decides whether to keep it or not. And crashes especially of the repeated kind, will higher the number of app uninstall and drive your users to run away.

So, whether you’re a brand new or established, a first-timer or a long-timer, you must ensure that your app not only offers the content that users crave, but also offers a clutter-free medium. Therefore, making your app into crash-less should be at top of your priority list. Let’s take a closer look at the key factors in app quality, and furthermore to deliver a great user experience. 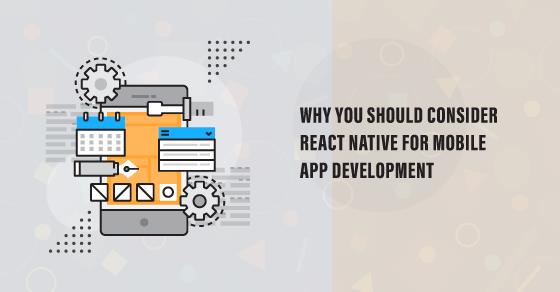 Right from the time of inception, React Native had been the central point of interesting discussion for developers. During the initial phases, developers were quite uncertain about its challenges, and performance while using it. React Native is not the de facto solution to develop mobile apps instead, it is an effective solution combining the JavaScript and HTML codes to ship a cross-platform app without compromising user experience.

When we say about mobile app development, there are two major streams – iOS and Android. To develop iOS and Android apps, we need experts in Swift or Objective C, Java or Kotlin, Cocoa Touch, Android SDK, XML and the list keeps growing with libraries and other testing tools. For instance, with React Native, developers can code the app by adding multiple modules to perform on various smartphones in a similar manner. This is why today’s developers prefer React Native and the biggies like Facebook, Instagram and Walmart etc are using react native apps.

If you are planning to create highly reliable, flexible, and interactive apps, React Native will be the right choice. Let’s look at the promising features of React Native to develop your next mobile app in a quick and effective way. 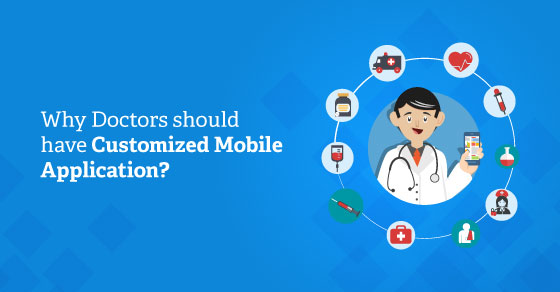 Why Doctors & Healthcare Firms Should Own A Mobile Application

In the current world where patients are digitally connected to their care teams, everyone can quickly get the information they need to monitor treatment and make lifestyle changes. Custom mobile applications for doctors, medium & large healthcare organizations, provides a secure and scalable platform for all online patient care services.
Custom mobile applications for healthcare organizations provide disparate systems supporting features such as appointment scheduling, secure messaging, medical records, emergency room wait times and physician search, which allows patients to take charge of their own healthcare by giving them the information and tools they need to make these informed decisions.

Are you guys excited for the upcoming Apple Watch? Of course you are! Apple always reach and sometimes go beyond the user’s expectations, it’s worth the wait. The convenience that it gives the users is somewhat extraordinary. The handiest buddy ever! It’s coming soon and everyone is looking forward, it’s genuine and smart. We […]

Who would not want to experience the fastest way to purchase stuffs on app store? Of course we all know that people all over the world keep an eye for new hardware and software updates and that makes every individual excited! Now the wait is over, done with all your hard times purchasing apps in […]

What is Touch ID? Touch ID is an apple biometric system that allows the user to register using fingerprint. This is a finger recognition feature that was released by Apple Incorporation available for iOS mobile phones such as iPhone 5s, iPhone 6 Plus, iPads and etc. Mobile phone users are very particular with security and […]