General artificial intelligence is a computer system that is able to accurately replicate the intelligence of humans. The system is able to learn through performing tasks and apply the knowledge the system acquires to similar or more difficult tasks, much as a human would do. General AI has not yet been achieved. 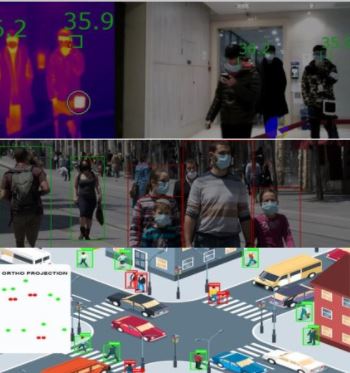 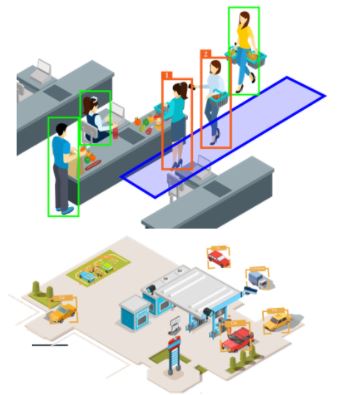 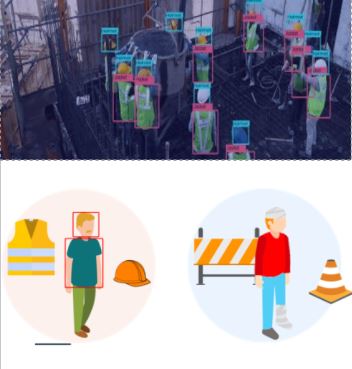 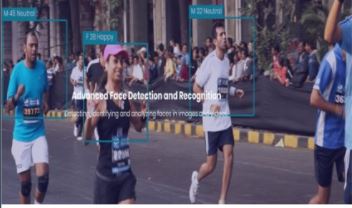 Get in touch with us

Comments or questions are welcome.

One Team US is your strategic technology partner in Mobile.

Application development solutions. When you work with us you have access to a team of experts in mobile application
technology. We are expert in designing, developing, deploying  and supporting mobile solutions. We have more than 5 years of experience in the mobile world and the smartphone industry. We will provide mobile strategic solutions at extremely competitive pricing with exceptional quality and efficiency.