"What You Need To Know About The V Programming Language"

"What You Need To Know About IoT Networking Architecture" 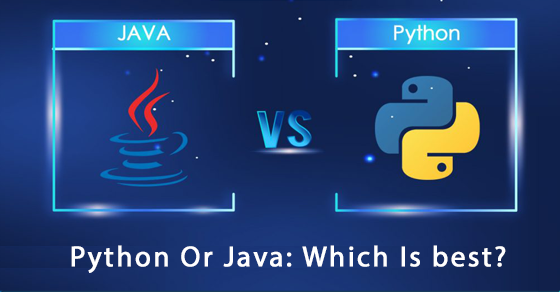 We all would have heard about Java programming language. It is surely one of the oldest and most widely used programming languages. It is a concurrent and object-oriented language that was meant to have an efficient feature of write once, run anywhere (WORA). This language was designed and developed to run on any platform with minimal or as few dependencies as possible.

Python Vs. Java: A Comparison

Python is a dynamically typed language. When you write a program using Python, you need not declare the variable types. These will be determined by the interpreter and, appropriate checks will be made at runtime. This makes its syntax quite easy and similar to that of the English language. On the other hand, Java follows strict syntax rules. Hence, it is not quite the easiest programming language for beginners, there are developers who find this language within their comfort zone.