"How Businesses Can Benefit From AR And SEO" 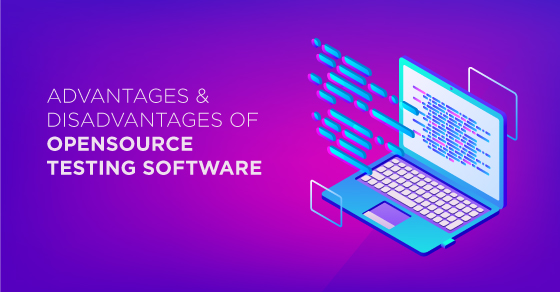 It is true that the open source testing software has now made testing more easier. Along with the advantages, it also has some disadvantages associated with it. Let's have a look at its main advantages and disadvantages.

Now To Come To Disadvantages Of Open Source Testing Software