How IoT Will Change Mobile App Development In 2019 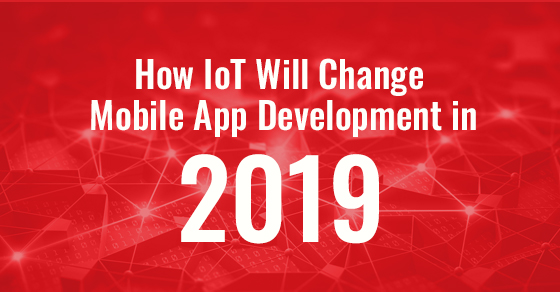 Its 2019 and technology has already progressed a lot more beyond our imaginations. Many things have changed, for going to the store to purchase dresses every time, we just order them online.

Our smartphones and the mobile applications within them have grown so much. The truth is that its development is not yet complete. There are newer innovations that are being developed and integrated with mobile applications to make them perform better and transform lives. One among them is the Internet of Things (IoT).

You must be aware of what IoT is if you are updated with the technological developments. For those who are not aware of what it means, IoT is a network of interconnected computing devices which has the ability to transfer data to and from without requiring human to human or human to computer interaction.

IoT And Mobile App Development: What Will Change In 2019